I recently switched from an older generic theme to twenty sixteen and am having problems with featured images. Even though the originals are reasonably large (>1000px typically), they show up instead as if they're thumbnail sized.

Removing the featured image and then attempting to add it back doesn't seem to resolve the problem either -- I still get the small thumbnail-sized photo. Similarly, changing it to a new/different photo seems to work fine and it's featured at the correct size, but then changing it in the interface back to the original photo has it ouput again as a thumbnail?!

I've gone back and re-added photos manually which definitely fixes issue, but would prefer not to have to do this for hundreds of posts. Has anyone else moving to this theme had this issue?

Why would this happen with old (prior to the theme change) featured photos but not newly uploaded photos? 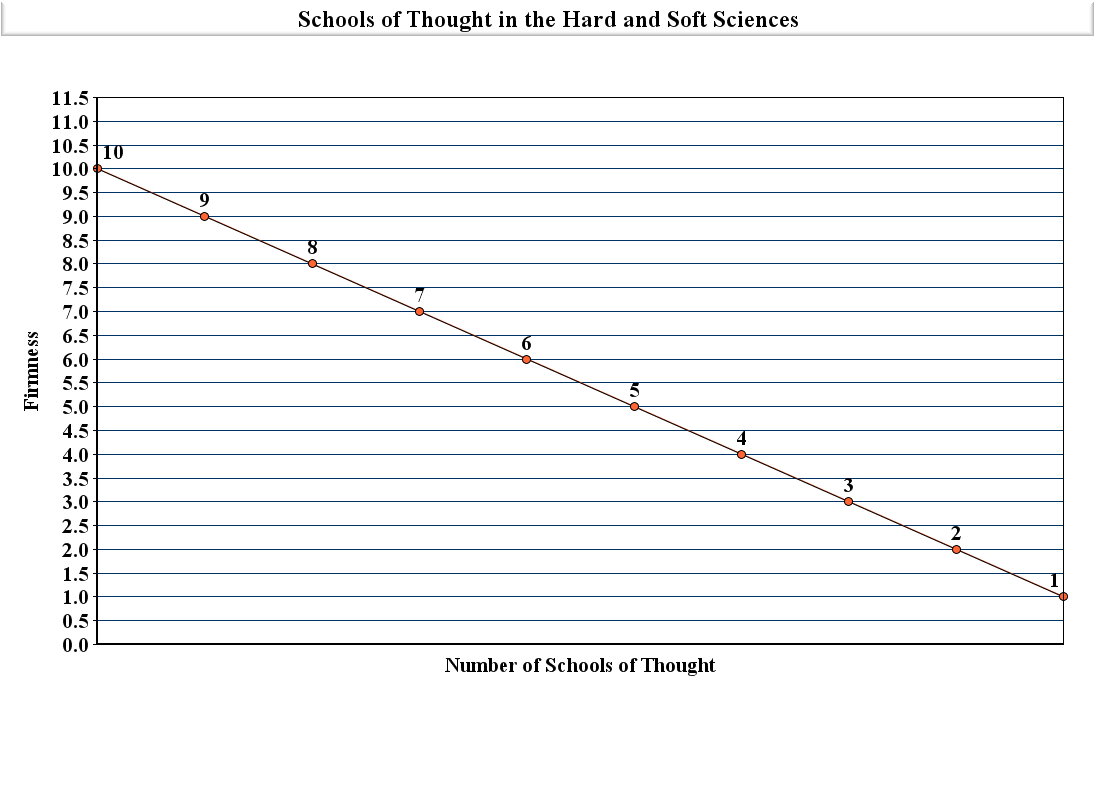